Over the last few years, mobile devices like hoverboards and electric scooters have become a popular way to get around town, especially for young adults. In 2016, these devices topped the holiday gift list for families around the country.

Hoverboards and electric scooters are powered by lithium-ion batteries. These self-balancing devices provide an easy, affordable way to get to work in the city, get around at the beach, travel short distances, and run quick errands. However, the convenience of owning or renting one of these mobile devices is often over-shadowed by physical injuries like broken bones, burns, and head trauma. According to the The U.S. Consumer Product Safety Commission, emergency room visits for hoverboard and scooter injuries have steadily increased each year. Hospital reports reveal a variety of injuries including burns, sprains, lacerations, fractures and broken bones, neck and back injuries, and traumatic brain injuries. 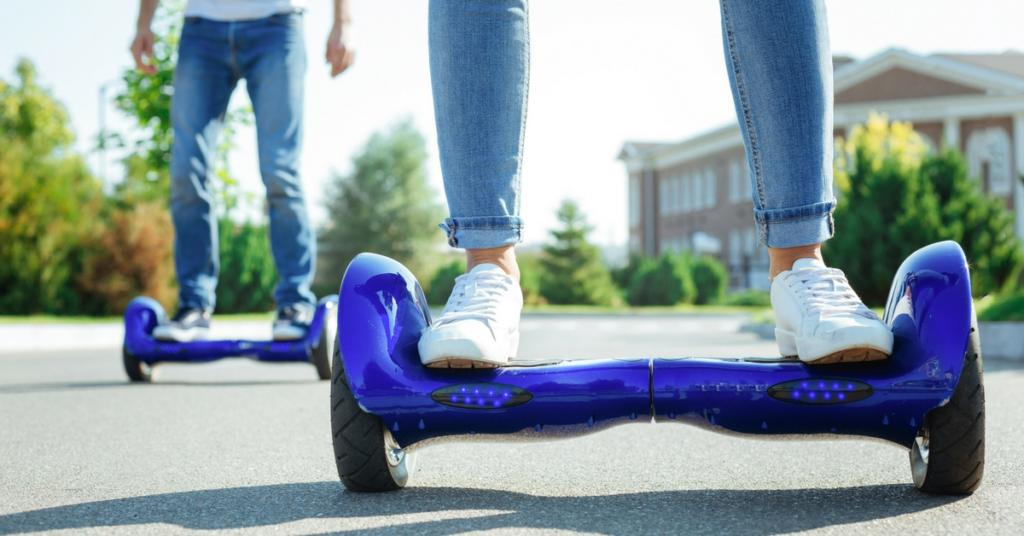 Due to rising accident and injury rates caused by these mobile devices, some cities have banned their use, and some manufacturers have stopped selling them. Some airlines including American, Delta, Southwest, and United have banned hoverboards and electric scooters from their planes. Since these devices are usually carried in the baggage department of the plane, airlines are concerned about fires started from lithium-ion batteries used to power the devices. Over the last few years, there have been hundreds of accidents and injuries attributed to lithium-ion batteries that have caught fire or exploded. The Federal Aviation Administration (FAA) now includes lithium-ion batteries on their list of hazardous materials.

In large cities like New York City, Los Angeles, and Chicago, lawmakers are looking for ways to prevent accidents and injuries from these popular mobile devices. In New York City, hoverboards and electric scooters are classified as motorized vehicles that can’t be legally registered, so riding them in public can result in steep fines. In California, the law allows electric-powered mobile devices in bike lanes, but not on sidewalks or city streets. Although these devices serve a useful purpose, they can cause serious injuries. An Oregon personal injury attorney sees a variety of injuries to young children and teens caused by hoverboards and electric scooters.